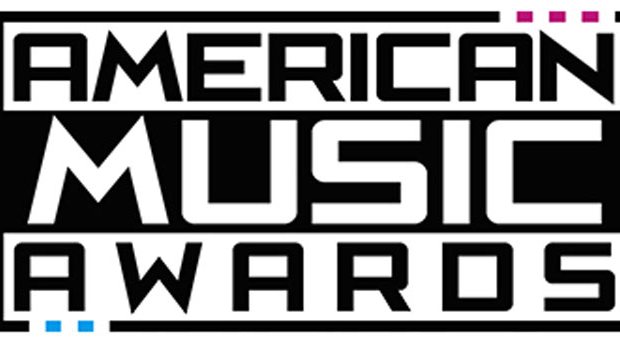 The 2016 American Music Awards are in the books and the top prize of Artist of the Year went to Ariana Grande. The night’s biggest overall winners were Justin Bieber and Drake, who each took home four awards, followed by Rihanna with three.

Another highlight of the evening was “Purple Rain” winning Top Soundtrack honors. The album released in 1984 re-entered the Billboard charts after Prince’s shocking and untimely death last April. The legendary artist’s sister, Tyka Nelson, was on hand to accept the award and gave an emotional, heartfelt speech.

There was also an emotional speech by Selena Gomez, who opened up about achieving personal success while feeling unwell. And let’s not forget Green Day commenting on President-Elect Donald Trump by chanting “No Trump, no KKK, no fascist USA!” during their performance, or Lady Gaga‘s impressive rendition of “Million Reasons.” What was your favorite moment from the live telecast? (Scroll through our gallery above to find out what we thought were the best and worst moments.)

@KidraulPurpose: Ariana never fails to slay a performance just like tonight at the #AMAs I am so proud OMG. She did that, ARIANA did that

‏@isabel143u: @GiGiHadid was wretched as a host !! @JayPharoah was hilarious! #AMAs are really hard up for hosts

@KreuzersKorner: Actually…it might be fun to watch @realDonaldTrump pick a fight w/ @GreenDay. Just let me get my popcorn first… #AMAs

@TroyAnthonyC: Can’t wait to read American idiot Trump’s 3AM tweet whining about how unfair and mean @GreenDay was to him. #AMAs

@littlethings98_: TBH I love Zayn but in my opinion Shawn should’ve won that award cuz he was slaying this year. #AMAs

@xxemmakayyxx: So incredibly proud of you Selena not only for winning this award, but also for staying strong. #AMAs

@sparklylouist: Selena’s speech has me crying, she’s so damn beautiful, honest and smart, I’m so proud of her. #AMAs

@artzpop: What a truly incredible performance Gaga!!! I felt so touched when she started singing #AMAs