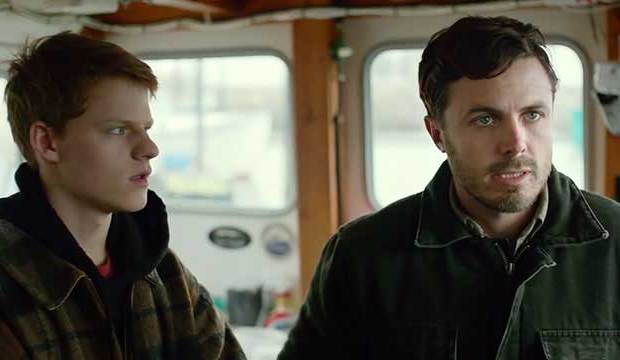 The 2017 SAG Award nominations for film were announced on Wednesday morning, December 14, and the indie drama “Manchester by the Sea,” about a lonely man (Casey Affleck) who must confront a past tragedy to take care of his nephew (Lucas Hedges) received four nominations, more than any other film. Check out the full list of nominations right here.

“Manchester by the Sea” is nominated for Best Ensemble, Best Actor (Affleck), Best Supporting Actor (Hedges) and Best Supporting Actress (Michelle Williams). It’s the only film to receive three individual acting bids, but when predicting the nominations we were only forecasting one victory for the film: for Affleck in the lead race.

“Moonlight” is next with three nominations. The coming-of-age film about a boy coming to terms with his sexuality in a tough Miami neighborhood faces off against “Manchester” for Best Film Ensemble. It also reaped individual acting notices for supporting players Mahershala Ali, as a drug dealer and reluctant father figure, and Naomie Harris as a drug-addicted mother.

“Fences” also came away with three noms. Adapted from the Tony-winning play by August Wilson about the struggles of a working-class family in Pittsburgh, it’s up for Best Ensemble, while lead actor Denzel Washington and supporting actress Viola Davis received individual acting nominations. Though Washington has won two Oscars for acting in his career he has yet to be awarded by the Screen Actors Guild. But Davis has won four SAG Awards to date out of six previous nominations.

Grabbing a pair of unexpected nominations was the film “Captain Fantastic,” which contends for Best Film Ensemble and for its lead performance by Viggo Mortensen as a father who has raised his children in isolation in the forests of the Pacific Northwest. Mortensen also surprised us this week by earning a Golden Globe nom for Best Film Drama Actor for his performance.

Rounding out the Best Ensemble category is “Hidden Figures,” which tells the true story of the unsung mathematicians of the NASA space program. Actress Octavia Spencer also earned a nomination for her supporting performance. The film also stars Taraji P. Henson, Janelle Monae and Kevin Costner.

'The Masked Singer' spoiler: The Butterfly is ...