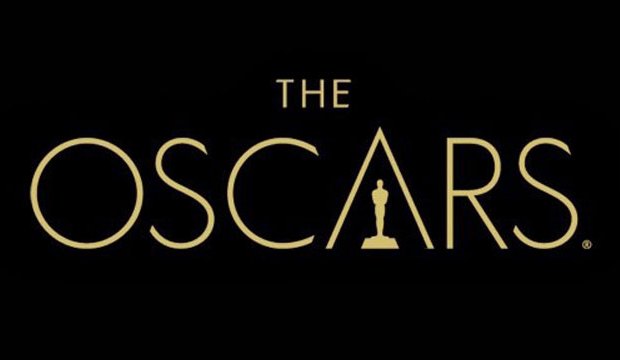 On Monday, the motion picture academy announced the results of its annual Board of Governors election. Women had numbered 18 of the 54 governors and may be again depending on the outcome of the run-off election in the Editing branch. Four years ago, there were only nine women among the then 43 governors. Since then, the Art Directors branch was split into Designers and Costume Designers branches with three governors apiece, Makeup Artists and Hairstylists Branch went from one to three governors, the Casting Directors branch was created, and three At-Large governors were appointed by the board.

Each of the 17 elected branches of the academy is represented by three governors who serve three-year terms. Those terms are staggered such that one governor from each branch is up for re-election each year. And no governor may serve for more than nine uninterrupted years. In the spring,

Of the 18 women on the board of governors, seven were up for re-election. Of these, two were not in the race: director Kathryn Bigelow, who opted not to run again, and film editor Lynzee Klingman, who did not make the final four as determined by the branch executive committee — but other women entered those contests. However, Steven Spielberg prevailed among the helmers while cutter Maryann Brandon faces a run-off against Mark Goldblatt,

Of the five female governors on the ballot, three won (designer Jan Pascale, PR wiz Nancy Utley and writer Robin Swicord) and two lost. Costumer Judianna Makovsky was bested by Sharen K. Davis while executive Amy Pascal was defeated by Bill Mechanic who returns to the board after a hiatus.

Women were also running for seats in eight of the other branches and prevailed in just two of these: Actors (Laura Dern) and Music (Laura Karpman).

Below, the breakdown of the new governors across all 18 branches of the academy, with the results of this election noted in gold (former governors seeking to return to the board are noted in italics.)