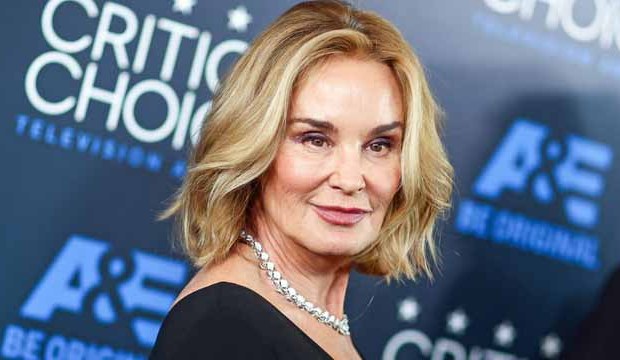 Jessica Lange is your overwhelming choice to be the next recipient of the life achievement award from the American Film Institute. The AFI will announce their choice of the 45th honoree in the coming weeks, and that person will have an evening devoted to them at a Hollywood event in June, 2017.

In our poll conducted, the two-time Oscar champ received 55% of the vote followed by Oscar-winning director and actor Robert Redford with about half that. Others in contention were not even close, with actress Julie Andrews, actor Denzel Washington, and director Francis Ford Coppola rounding out the top five. Discuss this topic in our notorious forums by clicking here.