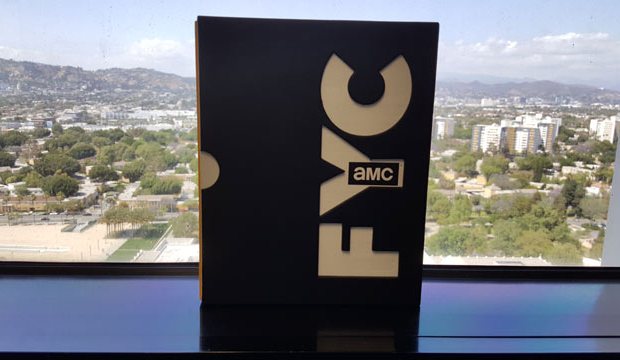 Over the past eight years AMC has dominated the Drama Series race at the Emmy Awards, claiming six trophies between “Mad Men” (2008-2011) and “Breaking Bad” (2013-2014). The cable network is hoping to reclaim that throne this year by sending the entire second season of its Emmy-nominated Drama Series “Better Call Saul” as part of its FYC Emmy mailer.

The sharp, colorfully designed package gives “Saul” a full six-page spread, deserving for a series that in its first season garnered seven Emmy nominations including Best Drama Series, Best Drama Actor for Bob Odenkirk and Best Supporting Actor for Jonathan Banks. Gold Derby’s combined odds predict all three will be back in their respective races with Odenkirk a threat to win at 9/2 odds.

The well-reviewed Limited Series “The Night Manager” starring Tom Hiddleston is front and center in the FYC mailer. It’s a huge player in the movie/mini races this year thanks to stellar reviews and ratings. Is this the project that will finally earn Hugh Laurie his long-awaited Emmy?

Do you think AMC will regain its Drama Series crown with “Better Call Saul”? Sound off in the comments section below or join the discussion right here in our TV forum.