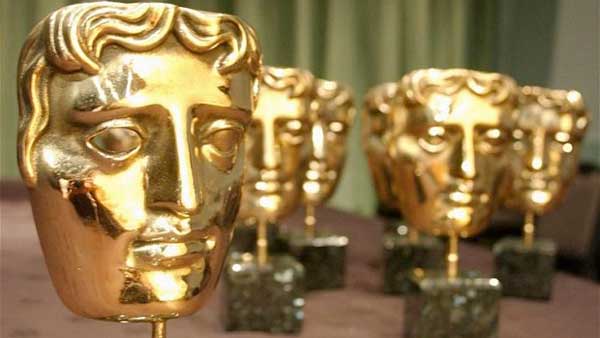 The historical drama “Wolf Hall,” which was swept aside by “Olive Kitteridge” at last year’s Emmys, lead the winners at this year’s BAFTA television awards. It had contended at the Emmys as a limited series but was classifed as a drama series by BAFTA as its six episodes just cross that threshold which goes up to 19 installments. It won that prize against “Humans,” “The Last Panthers” and “No Offense.” (See the full list of winners here.)

Missing from that line-up is “Downton Abbey,” which has not contended in any BAFTA categories (including the crafts) for the past three years save for a production design nomination in 2013. Since then, it has won the SAG Awards ensemble prize twice and reaped three Emmy bids for Drama Series as well as 10 nominations for its series regulars. While the small juries who decide these nominees once again spurned the most successful British TV export ever, BAFTA did honor the series with a special evening last fall, which was televised on both ITV and PBS.

The Best Mini-Series (defined as two to five episodes) went to “This is England ’90” over Emmy contender “London Spy” as well as “Doctor Foster”and “The Enfield Haunting.” And the Best Single Drama was “Don’t Take My Baby,” which edged out “The C-Word,” “Cyberbully,” and “The Go-Between.”

The catch-all drama acting categories pit the players in telefilms, miniseries and series against each other. Recent Oscar champ Mark Rylance (“Bridge of Spies”) prevailed for his leading performance in as Thomas Cromwell, adviser to Henry VIII. won over “London Spy” star Ben Whishaw as well as Emmy-eligible Idris Elba (“Luther”) and Stephen Graham (“This is England ’90”). At the most recent BAFTA film awards, Rylance won Best Supporting Actor for “Bridge of Spies” over, among others, Elba for “Beasts of No Nation.”

Graham Norton, who once again hosted the kudocast on BBC, lost the Entertainment Performance prize for his eponymous talker to Leigh Francis (“Celebrity Juice”). The other nominees were Stephen Fry (“QI”) and Romesh Ranganathan (“Asian Provocateur”). Fry’s show was also up for Comedy Entertainment Programme which went to “Have I Got News For You.” The other contenders were “Charlie Brooker’s Election Wipe,”and “Would I Lie to You?”

And the sole comedy in the International category — “Transparent” — won over the three dramas: “The Good Wife,” “Narcos” and “Spiral.”