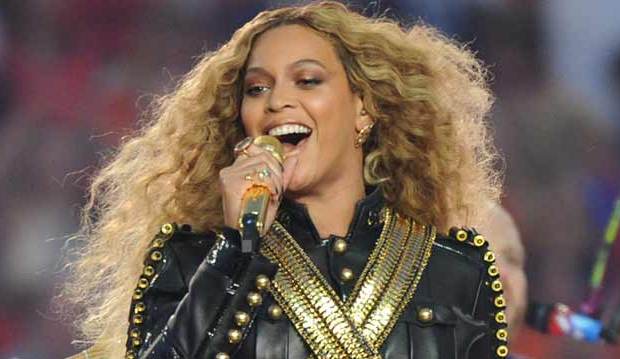 Beyonce surprised us on April 23 with the premiere of her HBO special and new album, “Lemonade,” which is available on the streaming service Tidal. On this, her sixth solo album, Beyonce is grappling with race, gender and an even more intimate personal struggle – her husband Jay-Z‘s apparent infidelity.

Beyonce has more Grammy nominations than any other woman in the award’s history and she’s won 20 times, which places her second among female artists, behind only Alison Krauss (27). If the reviews are any indication, she’ll have more awards coming her way soon, maybe even Emmys too, but can she finally grab Album of the Year for the first time in her career? Could be based on these glowing reviews for “Lemonade.”

Wesley Morris (New York Times): “This was ‘Lemonade,’ a ‘visual album’ and array of salvos, which tells the story of a woman in a marriage she didn’t know was bad, until, of course, she knew. Beyonce, and HBO, were shrewd about keeping a lid on what this thing was going to be. Based on the only available image – someone in cornrows, face disguised by a big fur coat – I assumed drag queen prison drama. But it was bolder and deeper and more uncomfortable than anything I could have predicted.”

Beyonce’s ‘Lemonade’ song ‘Sorry’ controversy: Who is ‘Becky with the good hair’?

Alexis Petridis (Guardian): “In an era when pop doesn’t tend to say a great deal, there’s obviously something hugely cheering about an artist of Beyonce’s stature doing this: she increasingly seems to view her success and celebrity as a means to an end rather than something to be maintained at all costs. Nevertheless, ‘Lemonade’ is an album less about politics than something more personal.”

Mosi Reeves (Rolling Stone): “‘Lemonade’ is freighted with meaning. Taken as a whole, the new film may be a state-of-the-art piece of advertising – seven directors worked on the project, including Knowles herself – but it’s also a substantial artistic statement strong enough to be consumed without hearing the album it promotes (which, at the moment, requires a Tidal subscription).”

Kiana Fitzgerald (NPR): “Beyonce couldn’t have produced a body of work this defiant, or blunt, two years ago. ‘Lemonade’ has been made possible by the cultural, social and political upheaval we’re in the midst of … With this album, Beyonce is telling us that she’s made it this far in spite of the system in place; you know — the overtly sexist, subtly racist one. She was served lemons. And she made the most fire, refreshing, delectable, thirst-quenching lemonade ever known to man. Actually, scratch that — ever known to woman.”