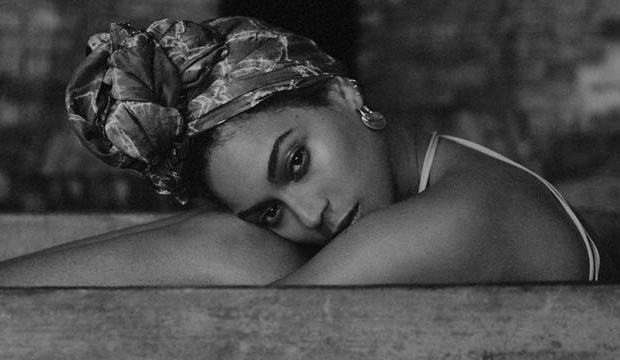 The biggest Grammy headline in 2014 was Beyonce‘s surprise loss for Album of the Year; her acclaimed self-titled album was bested by Beck‘s “Morning Phase.” But Beyonce has always struggled to win in the general field, with just one win there: Song of the Year for “Single Ladies (Put a Ring on It)” in 2009. Arguably a bigger surprise was her loss for Best Urban Contemporary Album to Pharrell Williams‘s “GIRL.” Now that Beyonce has an even bigger critical smash with “Lemonade,” will she be redeemed in this category?

Beyonce has actually never won Best Urban Contemporary Album, but the award has only been handed out since 2012. Before that the Grammys gave out a roughly equivalent prize for Best Contemporary R&B Album from 2002 to 2010, and in that time Beyonce won all three of her solo nominations: for “Dangerously in Love” (2003), “B’Day” (2006) and “I Am… Sasha Fierce” (2009). She was also nominated in 2005 for her reunion album with Destiny’s Child, “Destiny Fulfilled” (2005).

Now Beyonce enters this Grammy contest at a distinct advantage: nine nominations, more than any other artist, and hers is the only album in this race that also contends for Album of the Year. But she was also up for Album of the Year when she lost here in 2014, so perhaps she shouldn’t get too comfortable.

If there’s an upset, it would most likely come from Rihanna. She’s nominated for “Anti,” her eighth studio album. She won this category in 2013 for her previous release, “Unapologetic,” and she’s not far behind Beyonce this year with eight nominations overall, including Record of the Year for “Work,” her collaboration with Drake, and Album of the Year as a featured artist on Drake’s “Views.”

Three newcomers round out the category. The only other nominee also represented in the general field is Anderson Paak, nominated for Best New Artist. In this category he’s recognized for “Malibu,” his second studio album. But these are his only two nominations this year.

Gallant is also a newcomer. His bid for his debut album “Ology” is his first at the Grammys and his only nom this year. Also with just one nomination is another Grammy first-timer, the trio KING for their album “We Are King.”

Beyonce is now the most awarded woman in Grammy history, and she's closer to being the biggest winner…

2021 Grammy Awards: Billie Eilish, Beyonce, Taylor Swift all made history on a night of huge surprises

Beyonce and Taylor Swift predicted to win the most Grammys, and both would make history

2021 Grammy predictions: Our official odds in 32 categories from Album of the Year to Best Song from…

Who will win the most Grammys? Beyonce, Taylor Swift, Roddy Ricch and more could sweep ... or win…