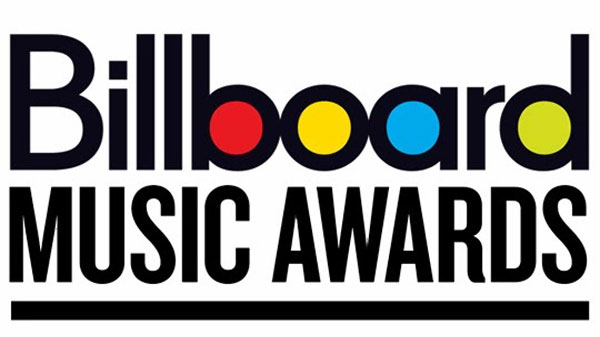 The 24th annual Billboard Music Awards air live nationwide on ABC on Sunday May 22 beginning at 5 pm P.T./ 8 pm E.T. The three-hour kudofest from the T-Mobile Arena in Las Vegas will be hosted for the third year running by Ludacris, who is joined this time by Ciara.

Britney Spears, who is to be feted with the Billboard Millennium Award, will open the show with a medley of her hits. Icon Award recipient Celine Dion will sing Queen‘s “The Show Must Go On” in tribute to her late husband Rene Angelil. Madonna will pay tribute to Prince. And Adele — who faces off against Justin Bieber, Drake, Taylor Swift and The Weeknd for Top Artist — will debut her new music video for “Send My Love (to Your New Lover).”

Among the others slated to raise their voice in song are: Bieber, DNCE, Shawn Mendes, Fifth Harmony & Ty Dolla Sign, The Go-Go’s, Ariana Grande, Kesha, Demi Lovato, Pink, Rihanna, Troye Sivan and Meghan Trainor. Newly dating Blake Shelton and Gwen Stefani will duet while Nick Jonas will have the backing of Tove Lo.

During the show, join other music awards lovers in our fiery forums to discuss the winners (and losers) as well as the hits and misses among the performances.