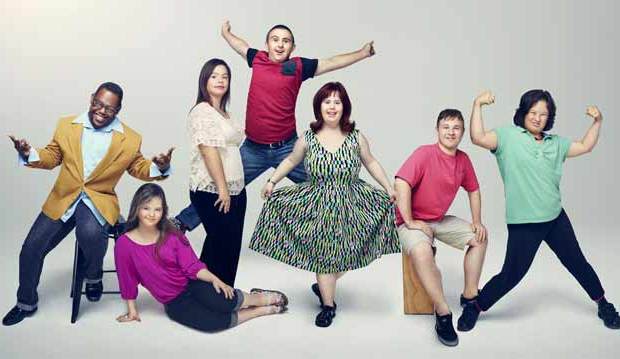 “Born This Way” was feted on June 8 at the Television Academy Honors, which salutes programs that shed light on social and cultural issues. Now the TV academy has recognized the series again, this time with an Emmy nomination for Best Unstructured Reality Series. Can it win on its first try? Quite possibly — the Emmys love to award socially relevant programs.

Airing on A&E, “Born This Way” debuted in December 2015 and follows the lives of seven adults with Down syndrome. It faces the two-time defending champion, “Deadliest Catch,” Discovery’s long-running verite drama about crab fishermen, but bringing attention to the genetic disorder is the kind of important subject matter the Emmys have gravitated towards in the past.

Find out how “Mr. Robot” will do at the Emmys this year — Click Here

Consider “Intervention,” which focuses on battles against addiction; it won Best Reality Series in 2009 and is also nominated against “Born This Way” this year. “Jamie Oliver’s Food Revolution” won in 2010 for crusading to improve children’s health through better school lunch programs. Even the makeover show “Queer Eye for the Straight Guy,” the Emmy-winner in 2004, was groundbreaking for its positive portrayals f underrepresented gay men.

But “Born This Way” isn’t alone in dealing with important subject matter. In addition to “Intervention,” it faces “Gaycation with Ellen Page,” which focuses on LGBTQ experiences around the globe. Then there’s CNN’s “United Shades of America,” in which producer and host W. Kamau Bell explores culture and race across America.

Rounding out the category is the filmmaking series “Project Greenlight,” produced by Matt Damon and Ben Affleck, which may appeal to the industry insiders who make up the TV academy, but the series hasn’t yet won an Emmy during its run. Also, it was cancelled on July 27, not long after the Emmy nominations were announced, which may disadvantage it further.