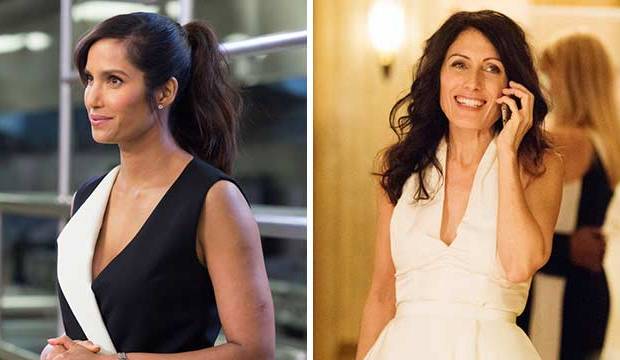 Below, the list of Bravo submissions for its comedy, drama and reality offerings. (Please note: Performers not included on this list may well be submitted by their personal reps.)