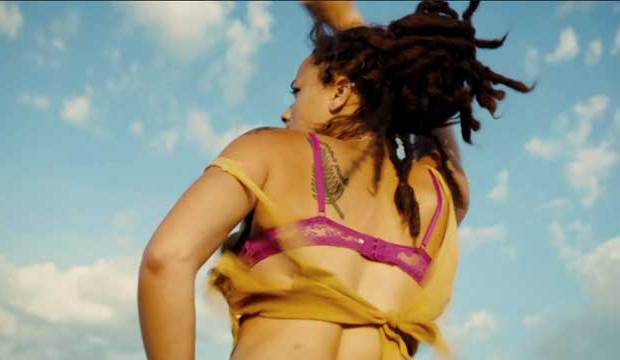 To be eligible for consideration, films must be intended for theatrical release, produced or co-produced by a British company and have budgets of under 10 million pounds.