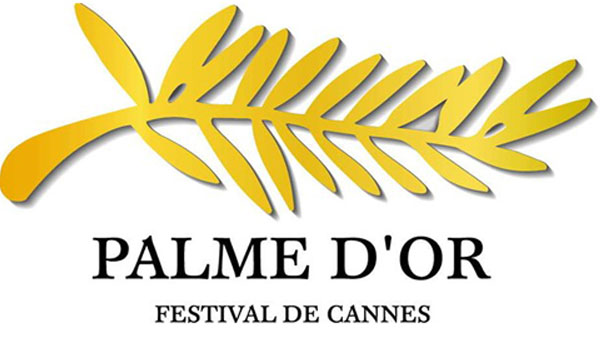 With the Cannes Film Festival wrapping up on Sunday, which of the 21 films in the main competition will win prizes including the coveted Palme d’Or? While it’s difficult to determine as the jury changes here every year, let’s look at how returning directors have fared at festivals past. In the last two decades, 21 films have been awarded the Palme d’Or (there was a tie in 1997).

Of these, 16 were helmed by directors who had previously competed at Cannes, with 14 of those already having won a prize here; “Taste of Change” (Kiarostami) and “The Pianist” (Polanski) were the first wins for those helmers.  Only five winners were by newcomers to the festival: “Rosetta,” Elephant,” “4 Months, 3 Weeks and 2 Days,” “The Class”  and “Blue is the Warmest Color.”

Applying that bias in favor of returning filmmakers to this year’s competition, things might not be looking too good for these four directors: Kleber Mendonça Filho (“Aquarius”), Alain Guiraudie (“Staying Vertical”), Cristi Puiu (“Sieranevada”) and Maren Ade (“Toni Erdmann”). Filho and Ade are rookies here while Guiraudie and Puiu have won prizes in the Un Certain Regard competition. However, Puiu’s “Sieranevada” and Ade’s “Toni Erdmann” are two of the best reviewed films of the festival. And Ade could get an extra boost if the jury is looking to award the top prize to a female director. That is not out of the question as the president of the panel is George Miller, whose “Mad Max: Fury Road” was praised for its powerful female lead character.

As for the 17 other entrants, let’s review their history with the festival (winning years are noted in gold):

Asghar Farhadi, “The Salesman”
2013 – In Competition, “The Past” (Also won Best Actress for Bérénice Bejo)

Either Loach or Mungiu winning their second Palme d’Or for their widely acclaimed entries is not out of the question. Seven filmmakers (the Dardenne brothers are counted as one) have claimed this honor twice. But no director has won the prize three times and I don’t believe the Dardennes are primed to break that record this year. The filmmaker most overdue is Jarmusch. His debut feature, “Stranger Than Paradise,” played the festival 32 years ago.

If a film is awarded the Palme d’Or then it cannot win any other honor bestowed by the jury. The leads of “Paterson” and “Aquarius” — Adam Driver and Sonia Braga respectively —  are thought to be strong possibilities for the Best Actor and Actress prizes.

And if the jury shares the same opinions as the press then these seven films can be written off: “Personal Shopper” (Assayas), “It’s Only the End of the World” (Dolan), “Slack Bay” (Dumont), “From the Land of the Moon” (Garcia), “The Last Face” (Penn), “The Neon Demon” (Winding Refn) and “Staying Vertical” (Guiraudie). However, this does not always hold true: Lars von Trier’s “Dancer in the Dark” was wildly booed at its press screening in 2000 but won both the Palme d’Or and the Best Actress prize for Björk.