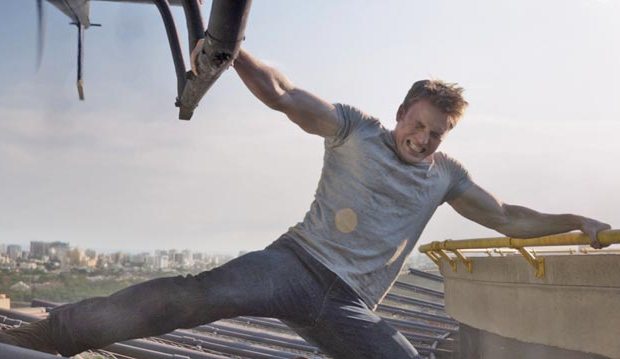 “Captain America: Civil War” earned stellar reviews when it opened on May 6, and predictably it also made a killing at the box office. But does it deserve Oscars? Our forum posters don’t agree on whether Marvel’s latest deserves academy recognition of it’s nothing special at all. Read some of their comments below and join the discussion in our message boards.

FilmGuy619: It may be May, but I’ve already started my own personal fan campaign for a film that to me is Oscar-worthy: “Captain America: Civil War” … It is not only deserving of the tech nods it’s likely to get but also Best Picture, Director for the Russo Bros., Adapted Screenplay, maybe nods for a few of its actors like Chris Evans or even Scarlett Johansson, Film Editing, etc.

Tyler The Awesome Guy: Fat chance. There is no way that the Oscars will go for this outside of VFX and maybe the Sound categories. The fact that they embraced “Mad Max” as much as they did is a miracle.

[POLL] Marvel’s Civil War:
Is the cinematic universe better than the TV universe?