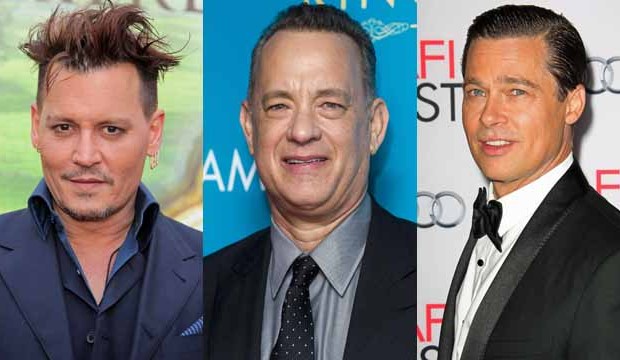 Who should the Hollywood Foreign Pres Assn. select for the 2017 Cecil B. DeMille life achievement award? Last year’s choice, Denzel Washington, was announced in early November. However, the prior two picks — Woody Allen and George Clooney — were revealed in September.

The next recipient will be presented with the tribute at the 2017 Golden Globe Awards ceremony on January 8. Let’s help the HFPA narrow down their choices. In our poll below, we have come up with a list of 15 fellows all over age 50 who have won or been nominated for Globes. (A separate poll with of possible female honorees will follow in the near future).