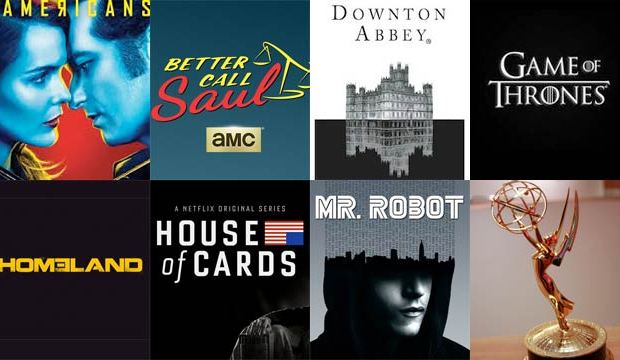 Not so fast, “Game of Thrones.” Despite a leading 23 nominations, this HBO fantasy is no longer the unanimous choice to claim its second consecutive victory for Best Drama Series according to Gold Derby’s Emmy experts drawn from major media outlets. Yes, 11 of our 13 prognosticators predict a repeat for “Game of Thrones,” giving it leading odds of 3/10, But two of them forecast an upset by FX’s acclaimed period drama “The Americans,” which translates into odds of 23/10.

The writing and directing races at the Emmys often foretell what’ll win the top program prizes. “Game of Thrones” leads its competitors with two directing bids and one in writing. “Downton Abbey” (66/1 odds) is the only other drama series contender to appear in both of these key categories. “Mr. Robot” (33/1 odds) contends in writing while “Homeland” (80/1 odds) pops up in directing.

Does that mean “House of Cards” (66/1 odds) and “Better Call Saul” (100/1 odds) are out of this race completely? The last time a show won Best Drama Series at the Emmys without either a writing or directing bid was “The Practice” in 1999.