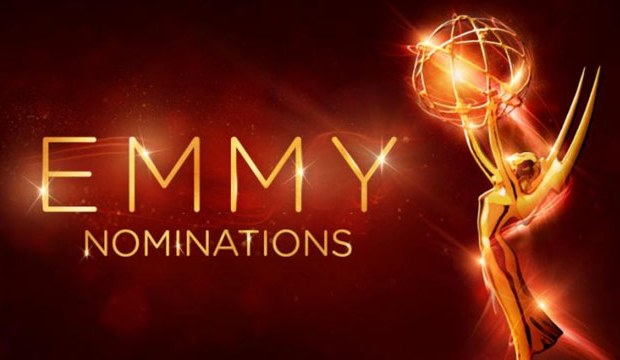 Of this year’s 47 Emmy Awards categories in which dramas and comedies contend beyond the two series races, 41 of them include programs that have never been up for the top prizes. The six that snubbed shows yet to reap Best Drama or Comedy Series bids were four on the comedy side –both Guest Acting, Casting and Directing — as well as Drama Casting and Technical Direction.

In years past, categories that were supposed to recognize outstanding achievements in cinematography, editing and sound functioned as little more than secondary Best Series races. Consider that from 2013 to 2015, five of these creative arts races — Single-Camera Cinematography, both Drama and Comedy Single-Camera Picture Editing and both Half-Hour and One-Hour Sound Mixing — had 79 nominations in total and all but two went to programs that had been nominated for Best Series in their respective genres. The exceptions were two comedies: “Californication” (Best Half-Hour Sound Mixing in 2014) and “The Last Man on Earth” (Best Comedy Single-Camera Picture Editing in 2015).

So, it was especially refreshing that voters paid attention this year to more of this new golden age of television. There were shake-ups across the board, including these five races. Among dramas, “Bates Motel,” “Gotham” and “The Man in the High Castle” are up for Single-Camera Cinematography; “Narcos” contends for Drama Single-Camera Picture Editing; and “Ray Donovan” is in the race for One-Hour Sound Mixing. On the comedy side, “Crazy Ex-Girlfriend” is up for Single-Camera Picture Editing while “Mozart in the Jungle” is nominated for Half-Hour Sound Mixing.

None of these seven have ever been nominated for Best Drama or Comedy Series. And with only three of them (“The Man in the High Castle,” “Narcos” and “Crazy Ex-Girlfriend”) being new series, these craft branches must be commended for going back to catch up on series that they snubbed in prior years.

Compare this expansiveness with the drama and comedy casting categories which have nominated current or past Best Series nominees exclusively for five and four years respectively. There has not been a surprise in their last 40 nominations. Perhaps next year?

'Bates Motel' fans, rejoice: Vera Farmiga earns an Emmy nomination ... albeit for Netflix's 'When They…

Composer Marcelo Zarvos on his 'love letter to Mexico City' in 'The Romanoffs,' plus 'Ray Donovan' and…

Amazon Prime Video schedule: Here's what is coming and leaving in October 2018

CW boss 'disappointed' that 'Jane the Virgin,' 'Crazy Ex-Girlfriend' never got 'the accolades they…