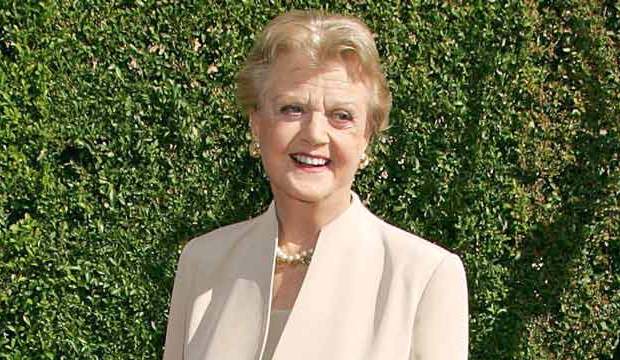 The Oscars have taken big steps in recent years to make amends to overdue performers, including Julianne Moore (she finally won for “Still Alice” in 2014) and Leonardo DiCaprio (he prevailed at last for “The Revenant” in 2015). If the Emmy Awards were to follow suit, who’d be at the top of your list of  most overdue? Our fearless readers have been naming names in our forums. See their Top 12 choices in the photo gallery above, and then join the discussion here.

Among the actresses who received the most mentions from our users are Angela Lansbury, Amy Poehler and Sarah Paulson.

Lansbury lost a record 12 straight times for “Murder, She Wrote” (1985-96) as Best Drama Actress, and has also earned a half dozen more bids for hosting the Tony Awards and starring in various other TV projects.

Poehler has reaped 18 producing, writing and/or acting bids for a trio of projects: “Parks and Recreation,” “Saturday Night Live” and the Golden Globes.

And Paulson’s Emmy resume is unique in that she’s been nominated six consecutive times for six different roles, including two this year for “The People v. O.J. Simpson” (lead) and “American Horror Story: Hotel” (supporting).

As for the men, our forum posters list Kevin Spacey, Steve Carell and Hugh Laurie as being most overdue for Emmy recognition.

Spacey has racked up eight nominations over the past four years for both starring in and producing “House of Cards” and could finally win this year.

Carell could never win for producing or headlining “The Office,” not even for his goodbye episode when nearly all Emmy experts thought he was a lock.

And while Laurie lost his six races for acting on “House” plus one for producing that drama series, he has a chance at redemption as he’s nominated this year for “The Night Manager” as Best Movie/Mini Supporting Actor.