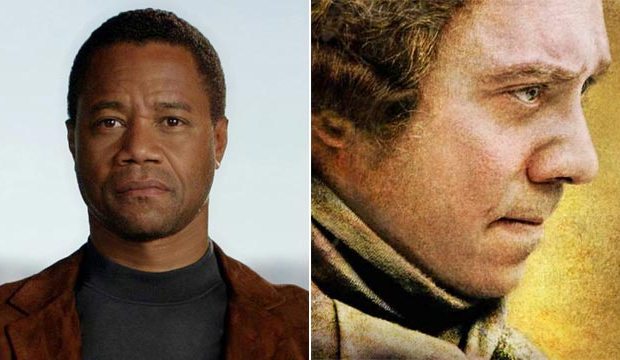 In 2008, HBO’s “John Adams” broke the Emmy record for the most wins in a single year in the movie/mini races by taking home 13 trophies, eclipsing the previous record of 11 set by miniseries “Angels in America” (2004) and telefilm “Eleanor and Franklin” (1976). And now, FX’s “The People v. O.J. Simpson” has the opportunity of tying “John Adams” at this year’s Emmy Awards, as it’s nominated in 13 different categories with a total of 22 bids.

Do you think “O.J.” will tie Emmys history? Read a sampling of our posters’ comments below, and click here to join the discussion where the feisty debate is still underway.

Teridax: Would it need to pull off a clean sweep? Yes. Can it? I have no idea, although the number of sweeps last year (“The Daily Show,” “Olive Kitteridge,” “Game of Thrones” with its 12 wins) gives me hope it might be possible. Should it sweep? I personally, passionately would argue yes.

jf123: Under the old system, maybe. But I think the new system where there you only put down the person you want to win instead of ranking the nominees best to worst hurst it a lot, especially in the writing, directing, and supporting actor category.

Amanda: Is it really going to win costumes over “Game of Thrones,” “Outlander,” “Dowton Abbey,” or “Roots?” No. It really doesn’t belong in that category. So if vote splitting doesn’t take it down, then the costumes will.

Andrew Carden: Eh, I’m awfully skeptical. I’d be pretty stunned if it tops any more than half a dozen wins.

thedemonhog: I am predicting seven (series, writing, directing, lead actress, supporting actor, casting, editing). Eight is very possible with actor, but five is just as likely, given the massive vote-splitting potential in writing and directing. It is not competitive in a ninth category.

Here are the 13 different Emmy categories where “The People v. O.J. Simpson” contends this year: