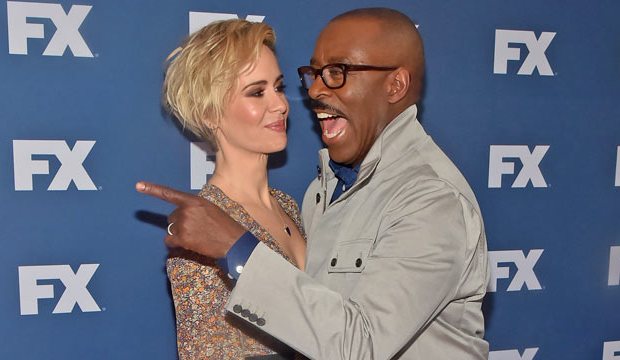 Even before Emmy nominations were announced on July 14, it looked like FX’s “The People v. O.J. Simpson” was the one to beat for Best Limited Series. The nominations reinforced that perception as “People” picked up a jawdropping 22 bids, and now all 13 of our Emmy experts derived from major media outlets are convinced it will win. The A-list ensemble cast is led by Sarah Paulson and Courtney B. Vance, both of whom recently sat down with Gold Derby to chat about their Emmy nominations (click video links below).

Click each name below to be taken to their complete video interview: