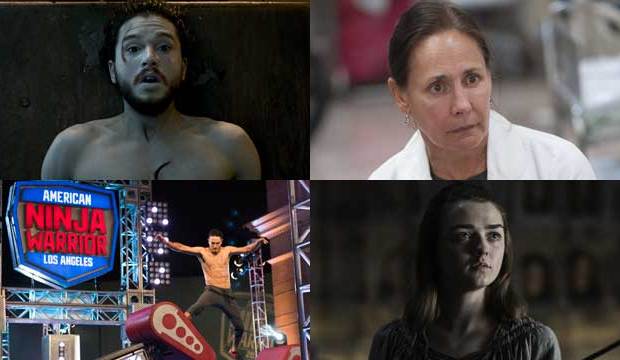 Courtesy of HBO and NBC

As is the case every year with the mercurial Emmy nominations, there were several nominees who were close calls, some who were near-misses, and others who were complete shockers. That’s actually encouraging since we often chide the TV academy for preferring reruns to new blood.

Below, check out the list of the Emmy nominations most of us didn’t see coming.

HUGE SHOCKERS
These contenders were such long shots that our predictors all but wrote them off, but they proved us wrong.

CLOSE CALLS
We knew they had a shot, but these nominees still didn’t make most of our predictions.