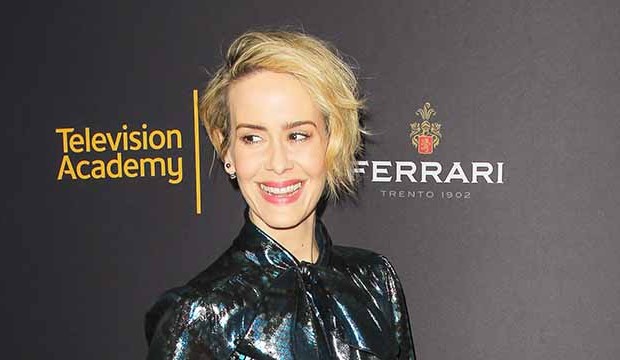 Several of the 2016 Emmy acting nominees gathered in Beverly Hills Monday night as the Television Academy hosted its first reception of the season. Performer peer group governors Bob Bergen and Lily Tomlin welcomed the nominees and many voters at the Montage Hotel.

Gold Derby interviewed seven of the contenders on the red carpet, discussing their current nominations and plans for the ceremony on September 18. Watch the chats by clicking each name below.

Tony Hale, nominated as Best Comedy Supporting Actor. He plays Gary Walsh on “Veep” and has submitted the episode “Inauguration.”

Carrie Preston, nominated as Best Drama Guest Actress. She plays Elsbeth Tascioni on “The Good Wife” and has submitted the episode “Targets.”

Lily Tomlin, nominated as Best Comedy Actress. She plays Frankie on “Grace and Frankie” and has submitted the episode “The Test.”

Constance Zimmer, nominated as Best Drama Supporting Actress. She plays Quinn King on “UnREAL” and has submitted the episode “Mother.”

We also chatted with legendary TV actress Florence Henderson about her current TV favorites and a possible return of “The Brady Bunch.”