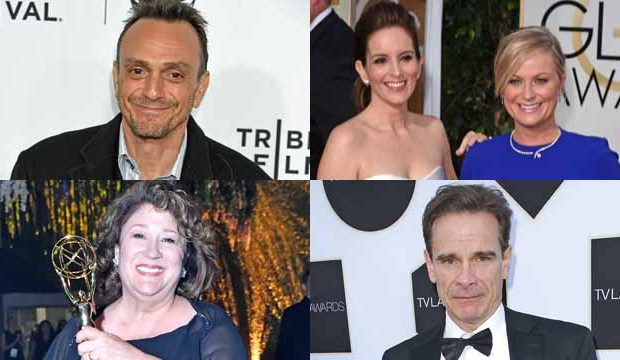 Emmys 2016: Have we sneakily uncovered the secret ceremony rundown?

Executive producer Don Mischer also revealed that acting and producing nominee Tom Hiddleston (“The Night Manager”) will present Best Drama Series, the final award of the evening but wouldn’t say who would dole out the equivalent comedy award.  Henry Winkler will honor his mentor and “Happy Days” executive producer Garry Marshall to lead off a touching “In Memoriam” segment for which Grammy nominee Tori Kelly will provide the music.