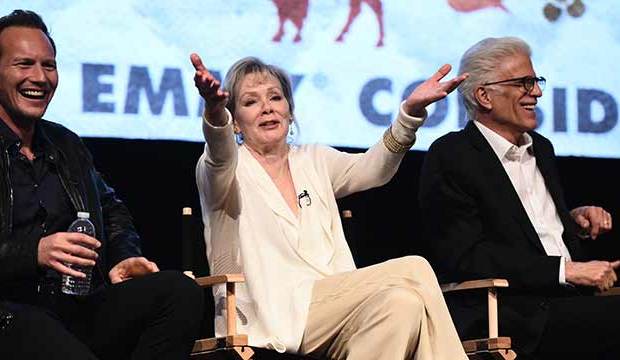 The cast and creators of “Fargo” celebrated with Emmy voters at a Thursday evening event at Paramount Studios. Gold Derby was on the red carpet and interviewed 12 of the people attending, including showrunner Noah Hawley, lead actor Patrick Wilson, and three-time Emmy winner Jean Smart.

Click any name below to watch a short red carpet video recorded before the event: