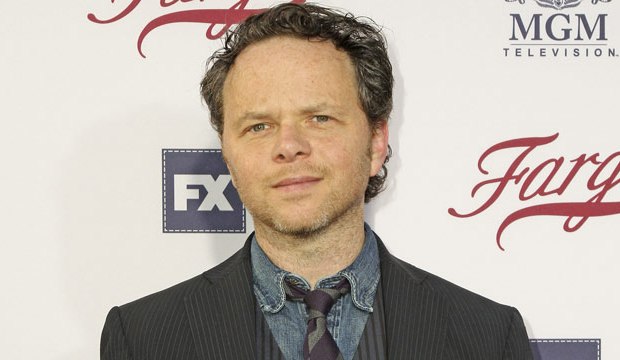 Last night at FX’s Emmy campaign event for “Fargo” held on the Paramount lot, showrunner Noah Hawley teased that the highly anticipated third season, due out in early 2017, will connect to what’s come before. “I think that the fun is that these things connect,” he said. “They connect sometimes in very important, literal ways, like Season 2 being backstory for Season 1, or Oliver Platt finding the money from the movie.”

“And then they connect in tangential ways, too, which is also really interesting,” Hawley continued. “You know, where Zahn McClarnon grows up to be the guy in the first year, and if you were paying attention and that makes sense to you, you have this moment where you’re like, ‘Oh crap, he grows up to be that guy.’ And then in that moment you go, ‘Oh, but that guy gets killed by Billy Bob Thornton.’ It’s a very powerful dynamic.”

Most of the cast was in attendance — including potential Emmy nominees Patrick Wilson, Jean Smart, Ted Danson, Cristin Milioti and Bokeem Woodbine — however, Hawley would not confirm whether any of them would return for the third cycle. “Look, you want me to spoil it but you don’t want me to spoil it,” he admitted. “It’ll be good though, I think.”

Season 1 of “Fargo” became FX’s first-ever program to win a series prize at the Emmys. It also took home trophies for Best Directing and Best Casting. Gold Derby was on the scene last night at FX’s campaign event where we filmed 12 red carpet chats with Hawley and the cast. Watch them all right here.