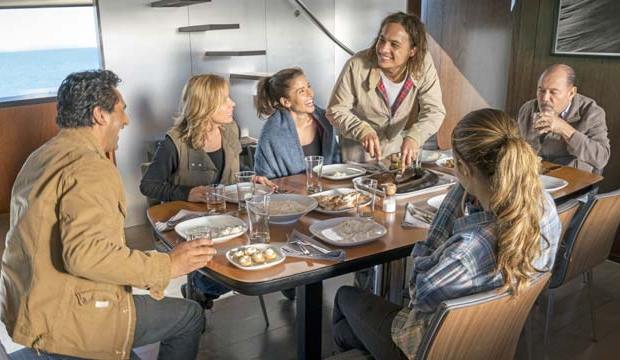 “Fear the Walking Dead” fans, now that the second season of the AMC hit is almost halfway over, we want to know which character is getting on your nerves the most. In other words, who do you want to be eaten by a zombie next? Vote in our new poll below.

Sunday’s sixth episode is titled “Sicut Cervus” and is written by Brian Buckner and directed by Kate Dennis. Here’s the official description from AMC, which does include spoilers: “Conflict erupts in a final push to Strand’s destination. Chris makes a decision that shakes the family. Nick meets a new maternal figure.”

What do you think of Season 2 of “Fear the Walking Dead” so far? Sound off in the comments section below the poll or join the discussion right here in our TV forum.