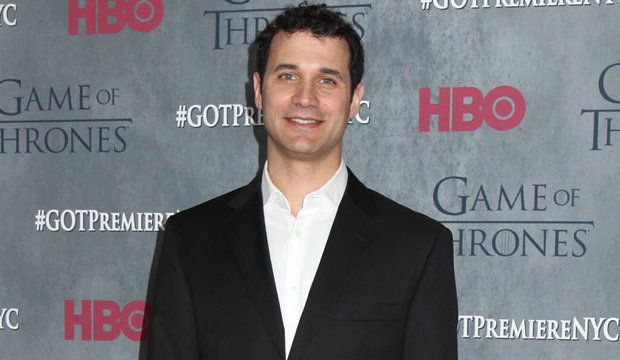 Emmy Awards voters showered “Game of Thrones” with a leading 23 nominations this year, but composer Ramin Djawadi was once again snubbed in Best Music Composition for a Series. However, Djawadi is about to have the last laugh as he’ll be conducting a brand new nationwide “GoT” concert that will include a full orchestra, choir and background visuals.

The inaugural concert will take place in Kansas City, Missouri on February 15, 2017, before criss-crossing the country in cities like Los Angeles, New York, Boston and Seattle. Tickets will go on sale August 13 at Live Nation, so be sure to snag yours before winter comes. (See the full concert schedule right here.)

An Emmy nomination this year for Djawadi’s episode submission “The Door” would have brought “Game of Thrones” to 24 bids, tying its series-high tally from last year. I happen to think Emmy voters got this one wrong. Djawadi’s work in Season 6 is more than worthy of a nomination, particularly for the beautiful orchestral score that played over the deadly first 15 minutes of the season finale. Listen to this track, titled “Light of the Seven,” below.

Even more startling is that Djawadi was shockingly spurned for the show’s iconic main title music when it was eligible for the first season. That’s right, in 2011 Emmy voters decided that they liked the themes for “Any Human Heart,” “Camelot,” “Episodes,” “The Kennedys,” “Mildred Pierce” and eventual winner “The Borgias” much more than the “Game of Thrones” tune. Quick — hum any of those six themes now. We bet you can’t.

Despite working on the HBO fantasy epic for six years, Djawadi has only been nominated once, in 2014; he lost to Alan Silvestri for “Cosmos.” His Emmy story isn’t all fire and ice, though. He was nominated for the “Prison Break” main title theme music in 2006 and also for the “Flashforward” dramatic score in 2010. In other words, voters know who he is, they just don’t think his “Game of Thrones” music is particularly Emmy-worthy. Talk about a pitchy decision.