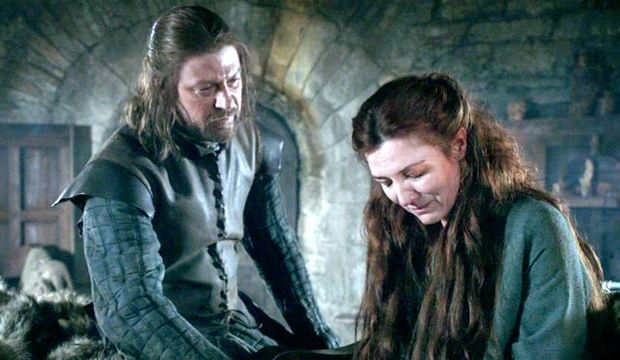 As of this writing, Ned has leading 21% of the vote, followed by Catelyn with 19%. In third place is their oldest son Robb Stark (Richard Madden) at 18% and then Prince Oberyn Martell (Pedro Pascal) comes in fourth with 13%. No other characters from our list of 20 earn more than 10% of our readers’ votes. (Keep in mind that we chose not to include Kit Harington‘s Jon Snow because he would no doubt dominate the results.)

Season 6, Episode 2 is titled “Home” and will air Sunday night on HBO. Watch the trailer right here. After voting in our “Game of Thrones” poll, sound off in the comments section below or right here in our famous TV forums.