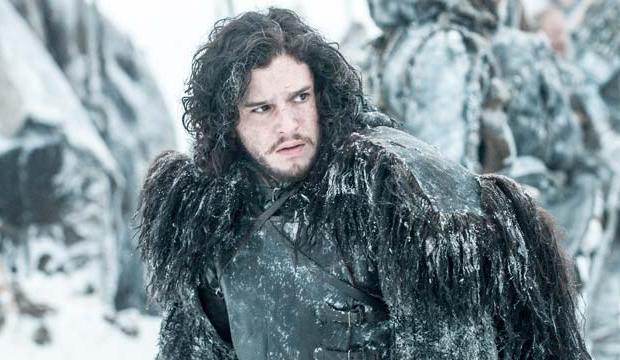 Over its first five seasons, HBO’s fantasy epic “Game of Thrones” has killed off so many characters we’re starting to wonder if heaven and hell are now standing room only. To make room in the afterlife for whomever might die next, which dead character would YOU bring back? Vote in our new poll below.

Since we know everyone wants fan-favorite character Jon Snow (Kit Harington) to be resurrected, we won’t add that option to our poll. Instead, we’ve included 20 other integral “Game of Thrones” characters that all met the grim reaper before their time.

After voting in our poll, sound off in the comments section below or right here in our famous TV forums. Author George R.R. Martin and showrunners David Benioff & D.B. Weiss, we hope you’re paying attention.