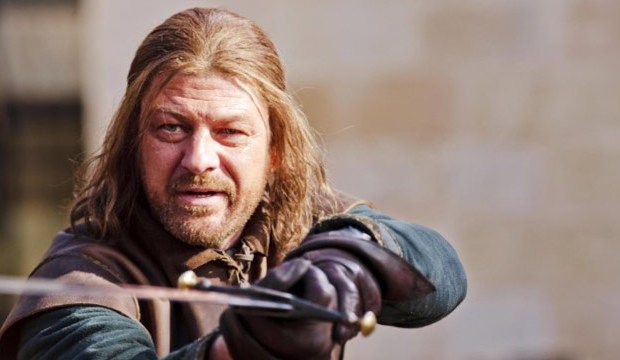 In our poll asking which dead characters should come back to HBO’s “Game of Thrones,” our readers give a virtual tie to deceased married couple Ned Stark (Sean Bean) and Catelyn Stark (Michelle Fairley). But who else makes the cut? Scroll through our photo gallery above highlighting the Top 10 characters that you want to see return from the dead.

As of this writing, Catelyn has leading 25% of the vote in our poll, followed by Ned with 21%. In third place is their oldest son Robb Stark (Richard Madden) at 18% and then Oberyn Martell (Pedro Pascal) comes in fourth with 6%. You can keep voting right here. “Game of Thrones” author George R.R. Martin and showrunners David Benioff & D.B. Weiss, we hope you’re paying attention.

[PHOTOS] ‘Game of Thrones’ season 6 episode 5:
‘The Door’ spoilers include Stark vs. Littlefinger

SPOILER ALERT: One character we include in the photo gallery above is Hodor (Kristian Nairn). This fan-favorite character was not in our earlier poll because he was just killed off in this week’s fifth episode, titled “The Door.” However, we have a feeling he’d top our poll if people had the chance to vote for him. For fiery fan reaction to Hodor’s emotional death, join the discussion in our TV forums.