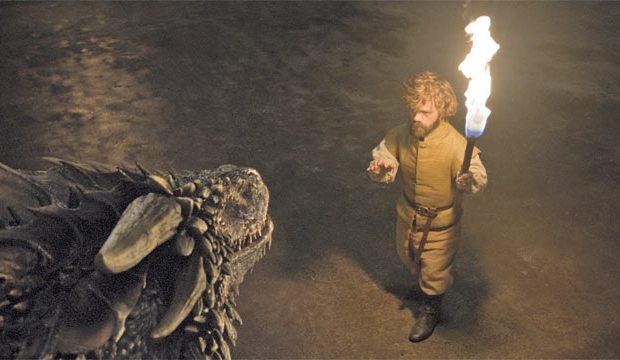 “Game of Thrones” fans, now you can get your first look at “Home,” the second episode of Season 6, by scrolling through our new photo gallery above. In one of the many pictures just released by HBO, Lord Varys (Conleth Hill) and Missandei (Nathalie Emmanuel) appear to fret over the disappearance of Daenerys (Emilia Clarke). The episode is written by Dave Hill and directed by Jeremy Podeswa.

Following last week’s premiere, the critical reviews and fan reactions for Season 6 so far has been mostly positive. That bodes well for its upcoming awards chances, as “Game of Thrones” finally won Best Drama Series at last year’s Emmys. It even set a new record with 12 awards in all. After taking a tour through the photo gallery above, be sure to sound off in the comments section below or right here in our famous TV forums.