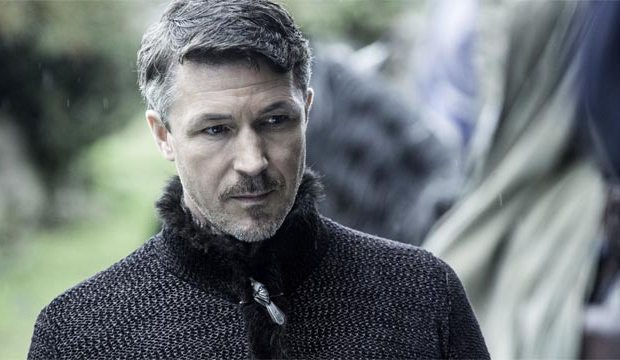 “Game of Thrones” fans, now you can get your first look at “Book of the Stranger,” the fourth episode of Season 6, by scrolling through our new photo gallery above. In one of the six pictures just released by HBO, Petyr “Littlefinger” Baelish (Aidan Gillen) finally returns to the show for the first time this season. You can also catch a glimpse of Theon Greyjoy (Alfie Allen) reuniting with his sister Yara Greyjoy (Gemma Whelan) following their father’s death in last week’s episode.

“Book of the Stranger” is written by showrunners David Benioff & D. B. Weiss and directed by Dan Sackheim. Here’s the official description from HBO, which does include spoilers: “Tyrion (Peter Dinklage) strikes a deal. Jorah (Iain Glen) and Daario (Michiel Huisman) undertake a difficult task. Jaime (Nikolaj Coster-Waldau) and Cersei (Lena Headey) try to improve their situation.”

[WATCH] ‘Game of Thrones’ recap of ‘Oathbreaker’: ‘It began and ended with Jon Snow’