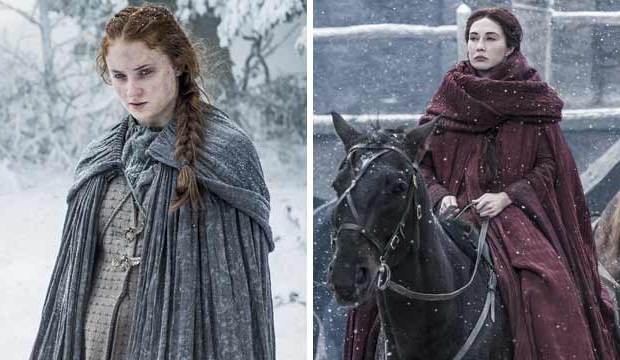 “Game of Thrones” began season six on April 24 with heightened expectations. It ended season five last year with a huge cliffhanger — is Jon Snow really dead? — and ended up setting a record at the Emmys: 12 victories, more than any other series in a single year, and just one shy of the 13 prizes claimed by the “John Adams” miniseries in 2008. So did “The Red Woman” live up to that track record?

Our posters are discussing the season premiere in our forums, and they can’t agree on whether the premiere was the “best” or the “worst.” Read some of their comments below, click here to join them in our message boards.

mafro987: That was one of the worst episodes the show has ever done imo. It’s easier to look for positives rather than list all of the negatives; the cinematography and the score are still great, and Carice Van Houten killed it as she always does (such an underrated cast member). But the writing was absolutely atrocious for a show that’s predicted to run away with the Best Drama Emmy.

Lord Freddy Blackfyre: Best season premiere since “Winter Is Coming.” So surprised with the sudden ending of the Dorne storyline.

jjjmoss: “So surprised” is certainly one way of putting it. “Laughing at the awfulness” is another. At least Sophie Turner owned everyone. #QueenSansa.