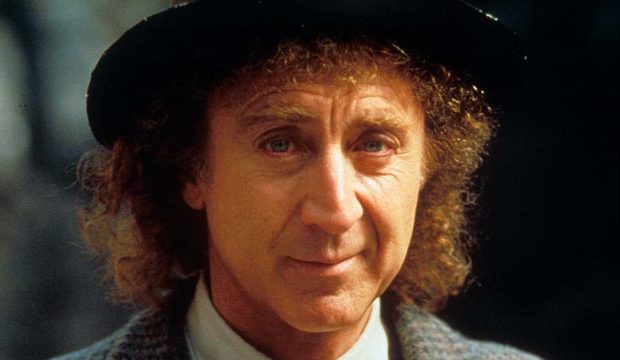 Legendary comedian Gene Wilder died on Monday, August 29, from complications from Alzheimer’s disease. He was 83 years old. Wilder was best known for playing the title role in “Willy Wonka and the Chocolate Factory” (1971), an adaptation of the Roald Dahl classic children’s novel “Charlie and the Chocolate Factory” for which Wilder earned a Golden Globe nomination for Best Film Musical/Comedy Actor (losing to Topol for “Fiddler on the Roof”).

But by the time his iconic “Willy Wonka” role came around, Wilder was already an Oscar-nominee. He picked up a Best Supporting Actor bid for his role in Mel Brooks‘s “The Producers” as Leo Bloom, who attempts to make money by producing a sure-fire Broadway flop (the Oscar went to Jack Albertson in “The Subject Was Roses”). Wilder’s role was later played by Matthew Broderick in the Tony-winning Broadway adaptation in 2001.

Wilder worked with Brooks several times over the course of their careers. After “The Producers” they teamed up again for another pair of classic comedies: “Blazing Saddles” and “Young Frankenstein,” both in 1974. “Young Frankenstein” earned Wilder a second Oscar nomination: Best Adapted Screenplay with Brooks (the academy preferred “The Godfather: Part II”).

Wilder had one more brush with awards success in the 1970s; the action comedy “Silver Streak” in which he starred opposite Richard Pryor. That film earned him a second Golden Globe nomination for Best Film Musical/Comedy Actor (Kris Kristofferson won for “A Star is Born”).

While he didn’t win any of those major nominations, Wilder did receive an Emmy on his first try almost three decades later. In his last on-screen acting role, he guest starred on “Will and Grace” as Will Truman’s eccentric boss Mr. Stein in 2003. That performance won him the award for Best Comedy Guest Actor.