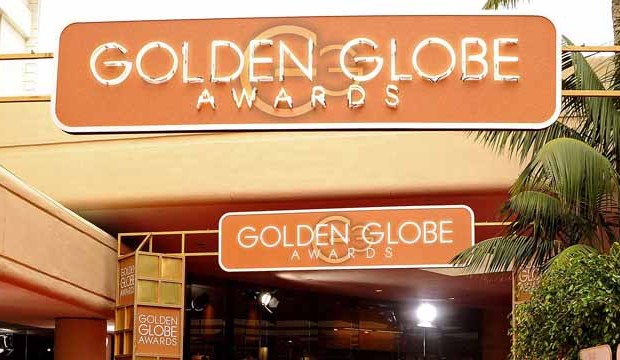 Our Golden Globes film predictions center is now open for your earliest nominee picks ever! Make your picks now across 10 categories in both the drama and comedy/musical fields.

While the Globes are seen as a good predictor for the Oscars, last year’s selections by the Hollywood Foreign Press Assn. only partially matched up with those of the Academy Awards voters. They agreed on Leonardo DiCaprio (“The Revenant”) and Brie Larson (“Room”) for the leading awards, both in the drama field at the Globes. All of their other winners — “The Revenant” and “The Martian” for best drama and comedy/musical respectively, Matt Damon (“The Martian”) and Jennifer Lawrence (“Joy”) for comedy leads, and Sylvester Stallone (“Creed”) and Kate Winslet (“Steve Jobs”) for supporting — contended at the Oscars a few weeks later but did not prevail there.

Be sure to make your Golden Globe nomination predictions right here. You’ll compete to win a place of honor on our leaderboard and a starring role in next year’s Top 24 Users (the two dozen folks who do the best predicting this year’s Oscar nominees). Be sure to read our contest rules.