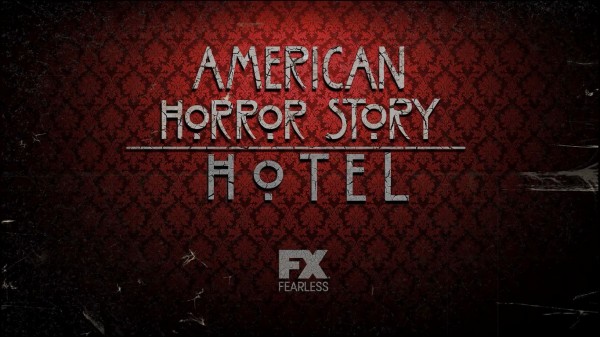 The industry guilds and societies nominated 23 programs that the Emmys classify as “limited series” this year and awarded four of them. “American Horror Story: Hotel” swept the design categories. This fifth season of this FX anthology series repeated the guilds wins of last year’s installment, “Freak Show,” taking prizes for costumes, hair, makeup, production design and prosthetic makeup. It picked up additional hair & makeup awards for a commercial that promoted the season.

Fellow FX anthology “Fargo” won the prestigious Producers Guild Award for its second season, having won the same prize two years ago for its first. A combined equivalent of the Emmy Awards for Best Limited Series and Best Movie, “Fargo” is in good shape to repeat for the former. However, it will face a different field at the Emmys, which has a June-to-May eligibility period as opposed to the calendar year used by the guilds. The recently-aired “American Crime Story” and the soon-to-air “Roots” are among the new competitors that will give “Fargo” a run for its money. “Fargo” also claimed its first (Emmy or guild) trophies for its writing and sound mixing.

Another anthology — “Scream Queens” — was feted for its makeup, leaving little hardware for standalone miniseries. “Texas Rising” prevented a shutout, as that traditional miniseries won for sound editing. As “Texas Rising” aired in the first half of 2015, it competed at the Emmys last year.