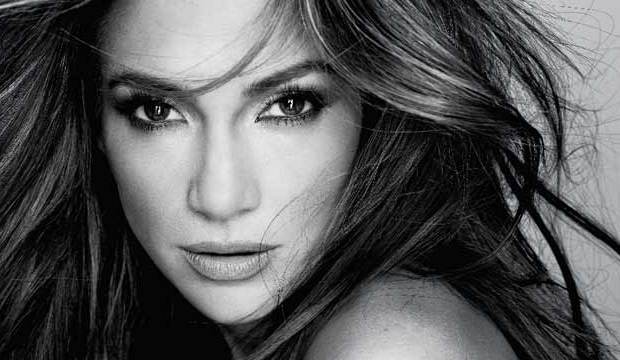 Jennifer Lopez is headed to HBO to play real-life drug lord Griselda Blanco in an upcoming telefilm that she will also executive produce as per The Hollywood Reporter. Could it win the movie and music star her first Emmy?

Lopez recently made the move to TV with the NBC police drama “Shades of Blue,” which failed to break through at the Emmys this year, but HBO biopics have traditionally been an awards goldmine. “All the Way” is nominated for Best TV Movie this year for chronicling the presidency of Lyndon Johnson. The premium cable network has also scored big with fact-based films like “Introducing Dorothy Dandridge” (2000), “Grey Gardens” (2009), “Temple Grandin” (2010), “You Don’t Know Jack” (2010), “Game Change” (2012) and “Behind the Candelabra” (2013), among many others.

Music stars have scored as well. Consider rapper Mos Def‘s nomination for Best Movie/Mini Actor as a heart-surgery pioneer in “Something the Lord Made” (2004) and Queen Latifah‘s victory for Best TV Movie for producing “Bessie” about groundbreaking musician Bessie Smith; Latifah was also nominated for playing the title role.

In addition, playing a criminal antihero has been a reliable path to the Emmys in recent years. Consider the successes of Best Drama Series champs “The Sopranos” and “Breaking Bad” in recent years, as well as multiple nominations for “Dexter,” “Boardwalk Empire” and “House of Cards.”

Now known for her pop music as well as her acting, Lopez got her start in critically acclaimed films in the 1990s, earning an Independent Spirit Award nomination for “Mi Familia” (1995) and a Golden Globe nomination for “Selena” (1997), then appearing in the Oscar-nominated Steven Soderbergh crime film “Out of Sight” (1998). Will this biopic put her back on the awards map?