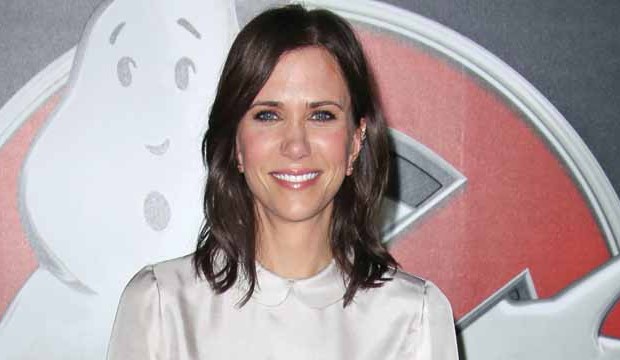 Will Kristen Wiig finally win an Emmy Award when she returns to guest host “Saturday Night Live” on November 19? She is slated to be the final November host along with musical guest The XX on the long-running NBC variety series. Comedian Dave Chappelle hosts the post-election episode this weekend with A Tribe Called Quest.

For this 42nd season of the series, producers have mostly chosen first-timers to headline. Hosts for the first three episodes in October were Margot Robbie, Lin-Manuel Miranda, and Emily Blunt. Nine-timer Tom Hanks took charge for the next installment. Chappelle is also a rookie host for “SNL.” Wiig has only guested once before in 2013.