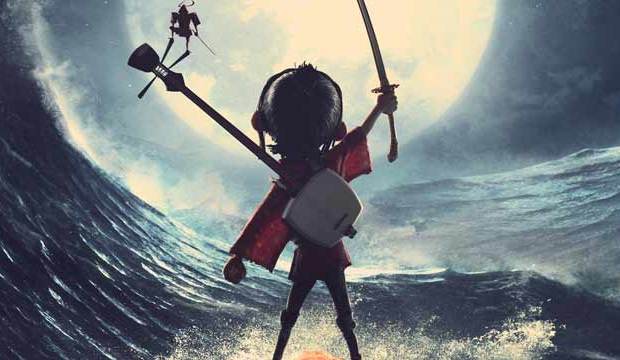 This year is shaping up to be one of the most competitive ever for the Best Animated Feature Oscar. Animation giants Disney (“Zootopia”) and Pixar (“Finding Dory”) are being challenged by acclaimed films from Netflix (“The Little Prince”), Sony Pictures (“Sausage Party) and now Laika with “Kubo and the Two Strings,” which opened on Friday, August 19, to rave reviews. Will it be Laika’s first film to win?

As of this writing “Kubo” has scored 83 on MetaCritic and 95% freshness on Rotten Tomatoes, which makes it one of the most acclaimed wide releases of 2016 so far. But despite consistent acclaim, no Laika film has yet won the Oscar, and only one stop-motion film ever has: “Wallace & Gromit: The Curse of the Were-Rabbit” in 2005. Besides that, there was one traditionally animated Oscar-winner (“Spirited Away,” 2002), while the rest were computer-animated.

Burton’s “Corpse Bride” was also produced by Laika, and it’s one of four nominations for the studio to date. Laika also contended for “Coraline” (2009), “ParaNorman” (2012) and “The Boxtrolls” (2014). “Kubo” would be their fifth nominee; do you think it will be their first winner in what still looks like a wide-open contest?