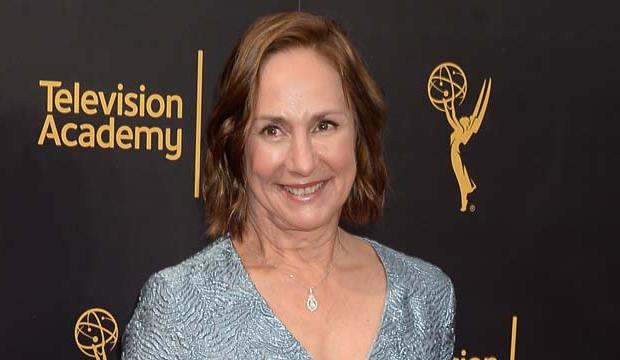 After a banner year working in television — which earned her a jaw-dropping three Emmy nominations — Laurie Metcalf is returning to Broadway this season in “A Doll’s House, Part 2.” This new play by Obie-winning playwright Lucas Hnath (“Red Speedo”), which envisions events after the end of Henrik Ibsen‘s 1879 classic domestic drama, is set to open on April 27, the last day of eligibility for the 2017 Tony Awards.

Metcalf will play Nora, a woman struggling to find her own identity and challenge the gender norms of the 19th century. At the end of Ibsen’s play, she has just left her husband and children to find her own way in life. The original role earned Liv Ullmann a Tony Awards nomination in 1975 and a win for Janet McTeer in its most recent rialto revival in 1997.

“A Doll’s House, Part 2″ is being produced by Scott Rudin, a 12-time Tony champ and one of only a dozen people to have an EGOT, having won competitive Emmy, Oscar, Tony, and Grammy Awards. Helming will be Sam Gold, who won a Tony in 2015 for directing “Fun Home,” and who is also directing the upcoming revival of Tennessee Williams’s “The Glass Menagerie” starring Oscar-winner Sally Field. Metcalf will be joined onstage by Oscar-winner Chris Cooper (Best Supporting Actor, “Adaptation,” 2002) and this year’s Tony-winner for Best Featured Actress in a Play, Jayne Houdyshell (“The Humans”).

While Metcalf has yet to win a Tony Award, she has reaped three bids and, in each instance, was the sole nominee from that production: Best Actress in a Play for “The Other Place” (2013) and “Misery” (2016), and Best Featured Actress in a Play for “November” (2008). She has had more success with the Emmys, winning three in a row for her supporting role on the hit comedy “Roseanne” (1992 – 1994).

Your first look at 'The Conners' cast without Roseanne Barr [PHOTO]