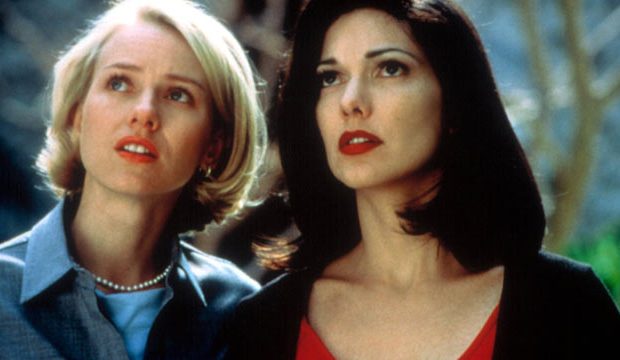 “Mulholland Drive” is a surreal thriller directed by David Lynch that tells the story of an aspiring actress (Naomi Watts) seeking stardom in LA. Or perhaps it’s about a jealous actress whose lover (Laura Elena Harring) betrayed her. Or perhaps it’s about a woman (also Harring) trying to piece together the mystery of a car accident that left her with amnesia. Maybe it’s all of the above.

The inscrutable film earned just one Oscar nomination, but it was a big one: Best Director for Lynch. The film was also a favorite of film critics at the time, winning Best Picture from the National Society of Film Critics, the New York Film Critics Circle and the Chicago Film Critics Association. Then in 2009 it was named the best film of the decade by Village Voice and Indiewire critics polls, so its ascent to the top of the BBC list isn’t surprising.

What do you think of the list? Our posters are discussing the selections in our forums. Read some of their comments below, and click here to join the discussion.

Eddy Q: I’m delighted to see that [Paul Thomas Anderson‘s] three most recent films all made the list, including “There Will Be Blood” at number-three, although I’ve recently come to the view that “The Master” is an even richer film.

M: “The Master” should be number one.

OnTheAisle: I’ve seen 76 of the selections. Of the 24 I missed, over 20 were missed purposefully due to subject matter. I may not agree with the order of preference, but I admit that seeing some of the titles will send me to watch them again.

babypook: Not sure if I could rank them. That’s almost always a tough call. I don’t agree with their number one, nor their top ten for that matter. But kudos for the effort.

AMG: How about the fact that in the list there are ZERO out-and-out comedies!?