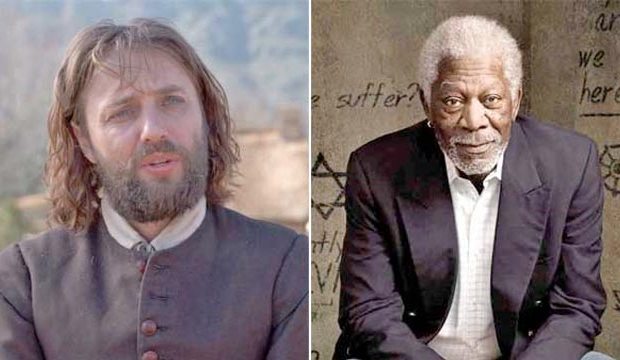 In a Gold Derby exclusive, we have learned the below-the-line Emmy Awards category placements for National Geographic Channel’s “Saints and Strangers” and “The Story of God with Morgan Freeman.” We previously named Nat Geo’s above-the-line races for all categories right here.

Below, see the list of Nat Geo submissions for these two 2016 programs. (Please note: Contenders not included below may well be submitted by their personal reps.)

Emmy spotlight: ‘The Story of God with Morgan Freeman’ will shake up Best Informational Series race

“THE STORY OF GOD WITH MORGAN FREEMAN”