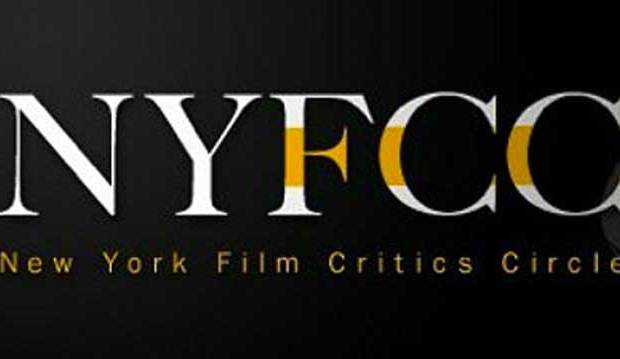 The New York Film Critics Circle announced the winners of their 81st annual kudos on Thursday (Dec.1). These Gotham-based reviewers are the first critics group to weigh in with their picks for the top pic with their LA counterparts due to chime in on Sunday.

BEST ACTRESS
Isabelle Huppert, “Elle” and “The Things to Come”

BEST FIRST FEATURE (TIE)
“The Edge of Seventeen” and “Krisha”