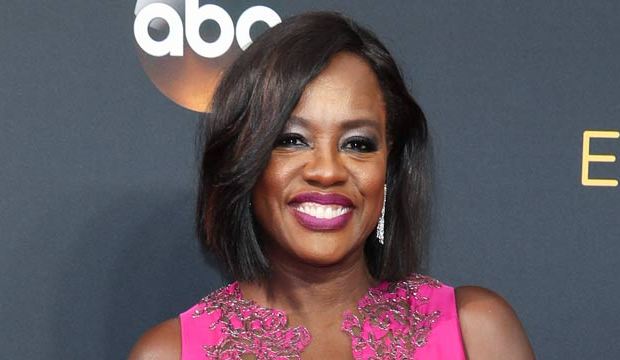 The two frontrunners for this year’s Oscar race as Best Supporting Actress are two ladies with multiple nominations that are both still seeking their first wins. Viola Davis (“Fences”) is just ahead of Michelle Williams (“Manchester by the Sea”) for the 2017 trophy in this category. Other strong contenders include past winner Nicole Kidman (“Lion”), previous nominee Felicity Jones (“A Monster’s Call”), and potential first-time nominees Naomie Harris (“Moonlight”), Greta Gerwig (“20th Century Women”), and Janelle Monae (“Hidden Figures”). Those are just seven of the women in our latest Gold Derby rankings set by 24 Oscar Experts with their predictions. Their top 15 contenders are now featured in a new photo gallery (view above).

Davis is in our top spot with 21/10 odds for a role that has already brought her a Tony Award on Broadway. She has two previous Oscar nominations as Best Actress for “The Help” (2011) and Best Supporting Actress for “Doubt” (2008).

Williams has 3/1 odds in second place for playing a New England wife and mother. She has two prior lead nominations for “My Week with Marilyn” (2011) and “Blue Valentine” (2010) plus another in supporting for “Brokeback Mountain” (2005).

Harris is up next with 5/1 odds for playing a crack-addicted mother in Florida. An Academy Awards nomination in January would be her first.

The next two slots are held by two potential rookie contenders. Gerwig has 22/1 odds, followed closely behind by Monae with 25/1 odds.

Jones has 28/1 odds for her role as a mother with terminal cancer. She had a prior nomination for the 2014 movie “The Theory of Everything.”