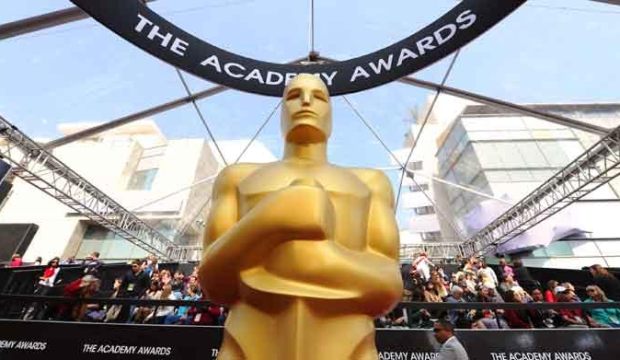 Our Oscars 2017 predictions center is now open for your earliest nominee picks ever! Will this year be similar to the last one when the Best Picture race kept switching between eventual winner “Spotlight” and fierce rivals “The Big Short” and “The Revenant”? Or will we have a season-long frontrunner like when “The Artist” and “12 Years a Slave” prevailed?

It’s only late August, so we know that you and virtually all of Hollywood hasn’t seen too many of this year’s contenders. But that’s what makes predicting at such an early stage even more fun. Take a look back at your picks when we know so much more in December and January. Keep in mind we will continue to add more candidates and categories over the next few months. We will also make lead and supporting category changes as we obtain more information from the studios and campaigners.

Be sure to make your Oscar nomination predictions right here. You’ll compete to win a place of honor on our leaderboard and a starring role in next year’s Top 24 Users (the two dozen folks who do the best predicting this year’s Oscar nominees). Be sure to read our contest rules.