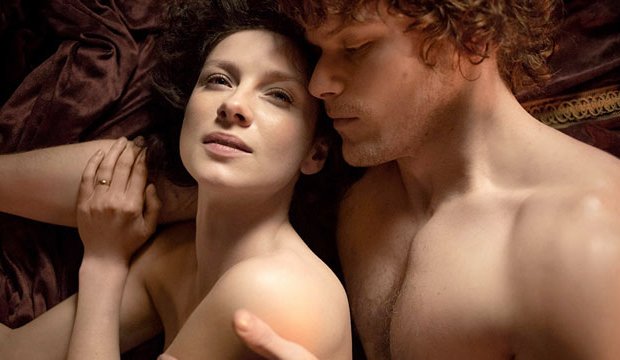 Now that we know “Game of Thrones” is taking next year off at the Emmy Awards, it’s a safe bet that “Outlander” will be one of the shows to benefit the most from all those open slots. “Game of Thrones” earned a whopping 23 Emmy nominations this year, more than any other show. “Outlander,” meanwhile, only scored a pair of bids: Best Production Design and Best Costumes. Will “Game of Thrones'” absence be “Outlander’s” gain?

Last year Starz’s “Outlander” broke into the Emmy derby with a nomination for Best Music Composition. It was predicted to do much better for Season 2 as it’s an established hit with strong critical acclaim. However, it failed to make the cut on nominations morning thanks in no small part to “Game of Thrones.” This HBO behemoth dominated many of the tech races at the Emmys, taking slots from other deserving fantasy/sci-fi shows, namely “Outlander.”

It’s worth noting that while “Game of Thrones” has six acting nominations (see below), it does not contend in the lead categories. So “Outlander” stars Caitriona Balfe and Sam Heughan would not benefit from the absence of “Game of Thrones” at the Emmys. However, supporting player Tobias Menzies could easily take one of the open slots next year left behind by Peter Dinklage and Kit Harington.