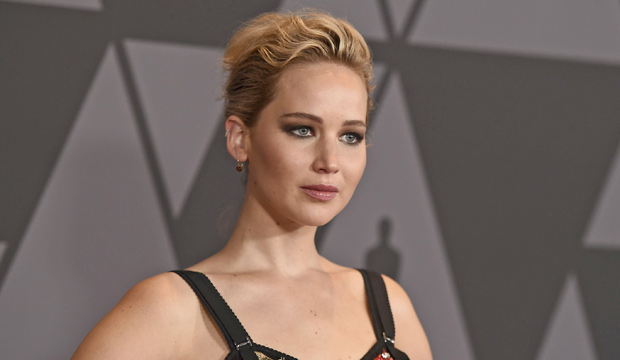 Over the past decade, Jennifer Lawrence has risen to become one of the most famous actresses in the world. She’s also an Oscar favorite, having won Best Actress for “Silver Linings Playbook” (2012) and been nominated an additional three times: “Winter’s Bone” (2010), “American Hustle” (2013) and “Joy” (2015).  But it’s her work in “The Hunger Games” movies and the “X-Men” franchise that helped make her a household name. Click through our photo gallery above highlighting all of Lawrence’s greatest roles.

Lawrence, who currently has several film projects in the works, has used her fame to shine a light on the wage gap between men and women, becoming one of the most outspoken critics. “Passengers,” her latest movie that hits theaters December 21, marks the first time that her salary was more than that of a male co-star, in this case Chris Pratt. The film is about two individuals that awoke on a spaceship 90 years before reaching its destination.

In our movie forums, a debate has been going on for quite some time about what is Lawrence’s “best” performance. Madson Melo says, “’Winter’s Bone’ BY A LARGE MARGIN.” Anonymous countered, stating “I think she was amazing in ‘Silver Linings Playbook.’ I loved the character development, she really gave her best in it.” And thedemonhog answered, “She should have won the Oscar for ‘Catching Fire.’” After clicking through our gallery of the Top 10 Jennifer Lawrence roles, don’t forget to join the discussion in our forums.