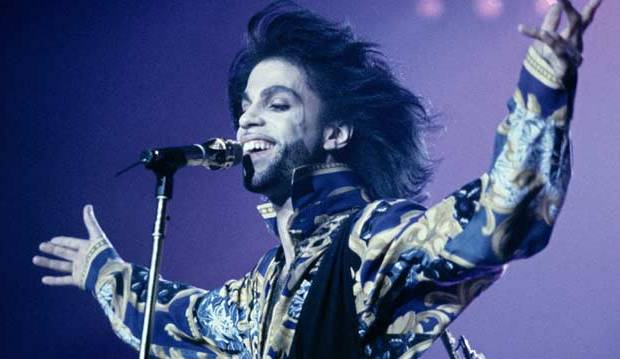 The entertainment world was shocked on April 21 by the sudden death of musician Prince at age 57. He leaves behind an impressive legacy that includes major successes in his music as well as on the big screen.

One of Prince’s best known achievements was his 1984 musical film “Purple Rain.” He won an Oscar for Best Song Score and earned a Golden Globe nomination for Best Original Song (“When Doves Cry”). And he prevailed twice at the Grammys for the soundtrack album: Best Original Score Album and Best Rock Duo/Group Performance. “Purple Rain” was one of the most successful soundtrack albums of all time, selling 22 million copies worldwide, and it is frequently cited on lists of the best albums ever made.

Neil Portnow, president and CEO of the recording academy, issued a statement about the musician’s sudden death: “Our Grammy family is deeply saddened to learn of the passing of seven-time Grammy Award winner Prince. Today, we remember and celebrate him as one of the most uniquely gifted artists of all time. Never one to conform, he redefined and forever changed our musical landscape. Prince was an original who influenced so many, and his legacy will live on forever. We have lost a true innovator and our sincerest condolences go out to his family, friends, collaborators, and all who have been impacted by his incredible work.”