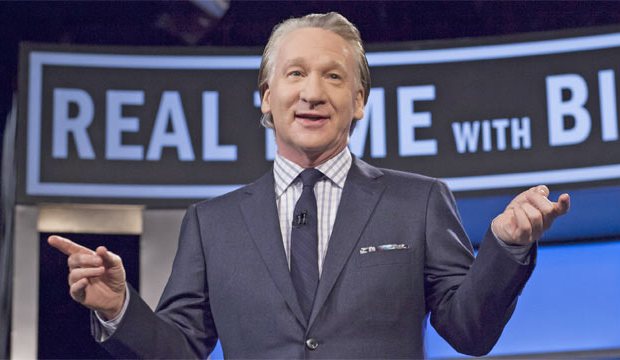 “Real Time with Bill Maher” is always at its best in Presidential years and with this cycle being so ripe with material, might it finally win Best Variety Talk Series at the Emmys? This season has been full of juicy episodes, like the one from last June in which conservative columnist Ann Coulter was practically laughed off the stage when she made the early and then outlandish prediction that Donald Trump would take the Republican presidential nomination, or last week’s episode where a triumphant Coulter returned to crow.

This is the stuff that the politically charged “Real Time” lives for and this year’s never-before-seen Presidential fireworks could return it to the Emmy race. Last year marked the first time in a decade that “Real Time” was not nominated (Maher did contend as a producer of “Vice” and also for Best Variety Special for his stand-up performance “Bill Maher: Live from D.C.”)

Only three of last year’s six nominees remain on air in the same form: Oliver’s show, “Jimmy Kimmel Live” and “The Tonight Show Starring Jimmy Fallon.” It remains to be seen whether Stephen Colbert will be able to transfer his usual nomination here for “The Colbert Report” to his new talk show which replaced David Letterman, or whether new host Trevor Noah will continue Jon Stewart‘s success in bringing noms to “The Daily Show.”

Colbert and Noah’s shows have both struggled a bit with their formats and comparisons to their predecessors. Competition in the category could also come from “Late Night with James Corden,” which has had a lot of success in recent months for its Carpool Karaoke sequences that welcome huge stars such as Adele, George Clooney and Julia Roberts.

Until 2014, Bill Maher was known as the Susan Lucci of the Primetime Emmys having racked up 33 nominations since 1995 for writing, producing and starring in “Politically Incorrect,” various stand-up comedy specials and “Real Time” without ever taking home an award. That losing streak finally ended when he won Best Informational Series as a producer of HBO’s “Vice.”