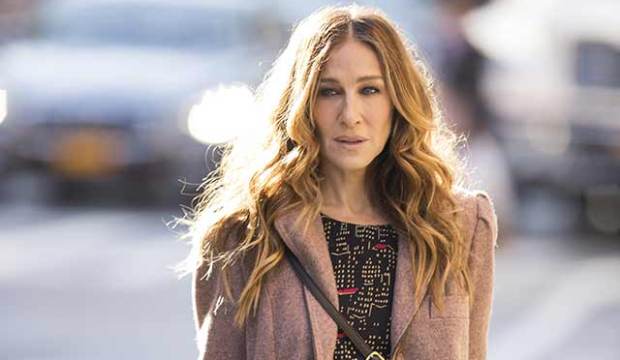 Sarah Jessica Parker is back! She previously won two Emmys for HBO’s “Sex and the City” — Best Comedy Series as a producer in 2001, then Best Comedy Actress in 2004 — and after more than a decade away from TV she’s returning to the network that made her a cultural phenomenon, this time in “Divorce,” co-starring another past Emmy champ, Thomas Haden Church. Will it win her more Emmys?

“Divorce” is created by Sharon Horgan, the actress-writer who just earned an Emmy nomination for penning the pilot episode of her Amazon series “Catastrophe.” The pilot episode is directed by Jesse Peretz, whose past credits include Emmy contenders “Girls,” “Nurse Jackie” and “Orange is the New Black.” “Divorce” doesn’t premiere until October 9, but our forum posters are already eager for its debut and its potential to shake up the 2017 Emmy race.

Read some of their comments below, and click here to join the discussion.

KylieistBoi: I wonder if they’d try to go drama since [HBO doesn’t] really have anyone to push in Lead Actress or Actor in a Drama Series. It would certainly be interesting.

CanadianFan: I am worried that she will end Queen Julia Louis-Dreyfus‘s reign.

M: No matter the quality of season six of “Veep” they’ll move on to an alternative. Tracee Ellis Ross [“Black-ish”], Kathy Bates [the upcoming sitcom “Disjointed”], and SJP all benefit from the alternative factor.